The Advantages Of Building AC Cobras From Scratch

The Advantages Of Building AC Cobras From Scratch 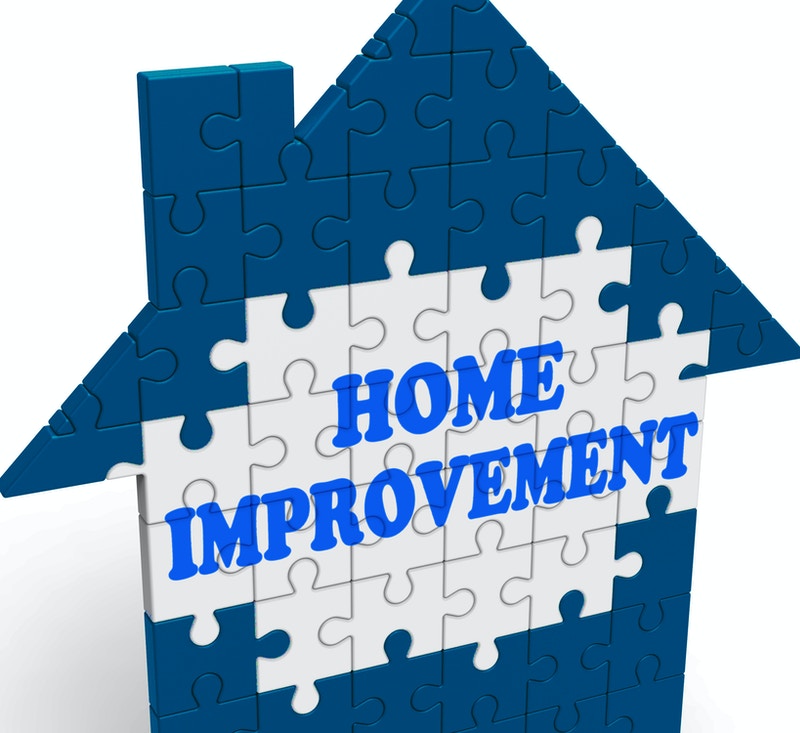 There is a difference between loving cars and being a true car fanatic. Many people are fans of muscle cars — and they might even show their own cars every once in a while. But will they build their own cars? Maybe not — but if they knew how, perhaps they would. Replica car kits are great ways for people to build their own cars. But by replica, we don’t necessarily mean that you have to make a car that is exactly like the vintage vehicles you admire. Thanks to upgrade parts among other things, you’ll be able to make the car that you want, but in some ways perhaps better — and certainly what you want it to be. Yet you can’t build a custom roadster without picking out the right kit and knowing what you want first. In recent years, AC cobra kits have become standouts in the replica car world, for a number of reasons. These cars have distinct looks and performance styles, creating the experience of a lifetime for car enthusiasts. By building a car, you’re not only indulging a hobby, but creating a vehicle that you can not only actually use but, should you want, even sell someday, likely with a significant profit. With that being said, let’s look into why people love AC cobras kits, and what you can get out of them.

A Brief History Of AC Cobras

If you’re reading this, it’s likely that you have heard of the AC Cobra’s formidable reputation. But just to be safe, let’s do a quick run through on this car’s abilities and history. Also known as Shelby Cobras, these cars are sports vehicles, known for their speed. They’re actually Anglo-American, with a strong British influence — in fact, the car was originally made with an English steering wheel, a detail that had to be remedied for American roads. Originally, these cars were designed to beat Corvettes, despite weighing 500 pounds less than Corvettes. They were at first fitted with 260 vu in Windsor engines, seen in the 75 Cobra Mark I and its prototypes. As time went on, the Cobra would become lighter and lighter. By 1990, the lightweight version debuted in the Geneva Salon. It was2,360 pounds compared to the prior weight of 2,620 pounds and had a power of 370 hp at 6,750 rpm.

The Abilities Of The AC Cobra

One of the reasons why AC Cobra kits are so popular is that muscle car enthusiasts can literally get a lot of mileage out of these vehicles. They operate at remarkable speeds, and have long been popular as racing cars. An AC Cobra Coupe once reached the amazing speed of 186 miles per hour on a British motorway in 1964. This awed car lovers, bringing a lot of attention to these cars. Another advantage of AC Cobras is that they tend to weigh much less than typical roadsters, which can easily weigh 3,400 pounds. The lightweight quality of AC Cobras may be among the many reasons why they are so fast. This is also a practical advantage for car enthusiasts; they don’t have to worry as much about heavy parts when it comes to AC Cobra kits — although of course, anyone who wants to rebuild a car should still be prepared for a good bit of manual labor. The question for some, though, is why build a custom car when they could buy one already made?

The Advantages Of Building Custom Cars

Without a doubt, AC Cobra kits are made for true car enthusiasts. They are not for the faint of heart. You have to be ready to put in real effort. But this effort does pay off. Those who build custom cars get the vehicles they really want. They don’t have to cut any corners, and often they invest less than they would in a car of a comparable quality. These kits are ideal for those who love car shows, and for that matter people who just love quality vehicles.