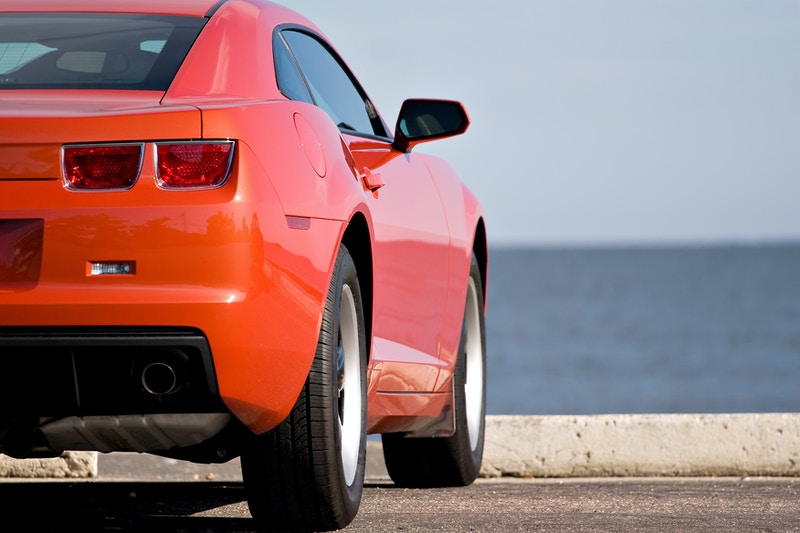 The number of used cars for sale in the United States is typically extremely high, with an estimated 3.3 million vehicles available at any given point. However, with used cars prices rapidly decreasing, these sales have only increased as consumers take advantage of affordable deals. Now, an unexpected company appears to be looking to take advantage of this trend: Tesla, the luxury electric car manufacturer.

Despite the attention Tesla drew after releasing the Tesla Roadster, the first fully electric sportscar, the company has had significant difficulty transitioning from a promising startup into an independent automaker. This has been especially pressing for the company’s CEO, Elon Musk, who personally promised buyers that Tesla cars would have a high resale value. As a result, Tesla has announced that they are developing a plan to form a pre-owned vehicle program for the Model S, the brand’s luxury sedan. This could make it possible for some consumers to purchase a Tesla vehicle, which currently retails at $71,070.

But even though Tesla appears to have timed this program perfectly, with many people viewing the decision to buy used cars as affordable, sensible and proactive, there may be some holes in their plan: as a used car dealer, the company will have to handle the legal process of setting up dealerships in different states, hire staff, build physical locations, and be prepared to offer customers benefits, such as repairs. This could be a significant risk for the company, which announced a loss of $65 million in the second quarter of 2014. Moreover, research shows that the value of used cars from Tesla is already quite high, meaning car owners might see no reason to work specifically with the automaker, in spite of the company’s existing buyback program, which is often able to return 40-50% of the car’s original value. However, the company may still have a chance to succeed: experts have speculated that many used car dealers may be unwilling to retail these vehicles due to their unfamiliarity with electric cars, making current owners more likely to sell their cars back to Tesla. Likewise, customers may be more likely to buy used cars from this brand when they have been certified by the automaker.

Tesla has long said that their goal is to eventually sell cars that are within reach of the average consumer. With more and more people choosing and even preferring to buy used cars, creating a certified pre-owned program might be the best way to help their company turn a profit. However, don’t let that stop you from hopefully visiting used car dealers in your area: you never know if you might find used cars from Tesla tucked in a corner of the lot, just waiting to be charged. Read more blogs like this.