New Museum to Honor Carroll Shelby to Open This Year

New Museum to Honor Carroll Shelby to Open This Year 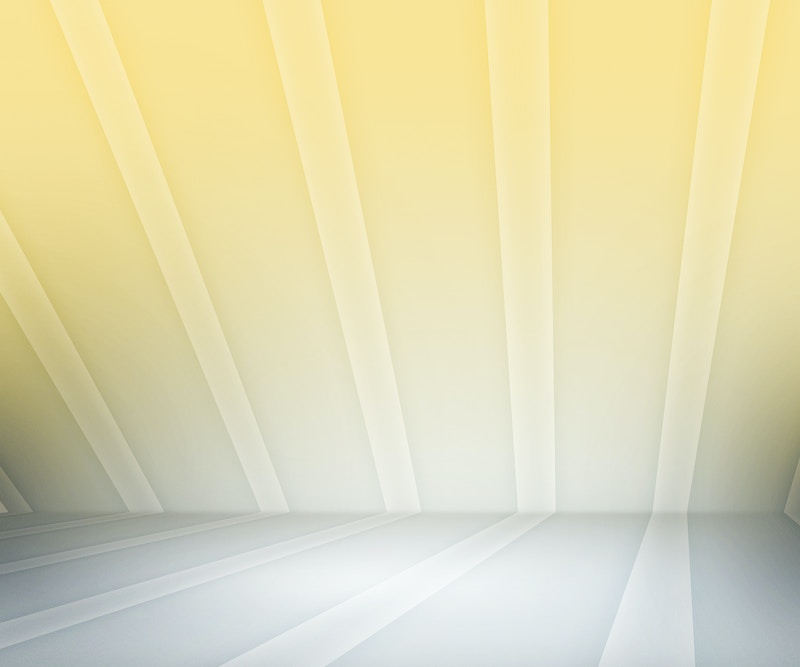 If you love cars, you know about Carroll Shelby. The legendary race driver and developer of the Shelby Cobra remains a hero to many road and track enthusiasts. Decades after his muscle cars were taken off of the market, the Shelby Cobra kit cars are still popular among racing aficionados.

Now a museum is being opened to celebrate the life of the famed driver. As reported by the Robb Report, the Carroll Shelby Automotive Museum and Snake Pit Lounge are scheduled to open later this spring. These will be located in Gardena, California. The site is the current site for the Carroll Shelby Internationalandrsquo;s current engine factory and administrative facilities.

The complex is expected to take up a full 65,000 square feet. Some of Shelby’s most well known performance driving cars and other rare car memorabilia will be featured. Tellus Design + Build, a company based in Orange County, has been brought on to oversee the construction of the complex. They are known for employing green building techniques.

Tellus president Jesse Fowler said, “Doing something like this for the Shelby organization has been really fulfilling for all of us associated with it. How often do you get the chance to design a museum for such an American icon?”

The main gallery space is going to be reserved to honor and celebrate the life and genius of Shelby. On the other hand, the Snake Pit Lounge is going to be a place where car, road and track fans can spend time charting their own path and making their own memories. The lounge will have a bar, a gaming area complete with pool tables and a full, commercial kitchen (they expect to use it for catering). The Snake Pit will also showcase enough fun, car and race themes decorations and accessories to make it the idea place for rack and track lovers to have a great time.

Shelby was a test pilot and aviation instructor throughout all of World War II. It was after the war ended that he began down his now famous path into auto racing and then car development. While driving an Austin-Healy 100S, he set 16 speed records. This was all accomplished at the Utah Bonneville Salt Flats. He also won the “24 Hours of Le Mans” in 1959. This was an honor he shared with Roy Salvadori.

Shelby’s real claims to fame were achieved after he stopped racing. He had a heart condition, which forced him to retire from the sport but that did not end his love of cars. When he learned that his favorite car was being discontinued, he took action. He suggested the AC car company take the Cobra frame and add a Ford V8 engine. From there, he developed a close relationship with the Ford Motor Company. Aside from the cars he created, he was also a driving force behind the Mustang cars, the Daytona Coupe and the GT40. He was honored by being inducted into a number of halls of fame such as the International Motorsports Hall of Fame, the Motorsports Hall of Fame of America, the SCCA Hall of Fame and the Automotive Hall of Fame. He passed away in 2012 at the age of 89. By the time he passed, he had a fierce fan base.

Fowler said, “Our vice president of construction is a huge admirer and it’s like Graceland for him when he goes to Gardenaandmdash;I mean, tears come to his eyes. Shelby enthusiasts are such a passionate group.”

The exact timing for the opening of the Carroll Shelby Automotive Museum and Snake Pit Lounge has not been set but organizers are hoping to have it all ready for road and track fans by early May so that it will be ready for people to commemorate Shelby’s life around the fifth year anniversary of his death. There are already events planned to commemorate his passing.

Anyone who loves cars and is interested in events around road and track events and products knows about the cars that were developed by Carroll Shelby. The automative visionary wanted to build cars that went as fast as possible and he achieved that goal.

Whether car racing is your thing or not, these new facilities should offer something for everyone.