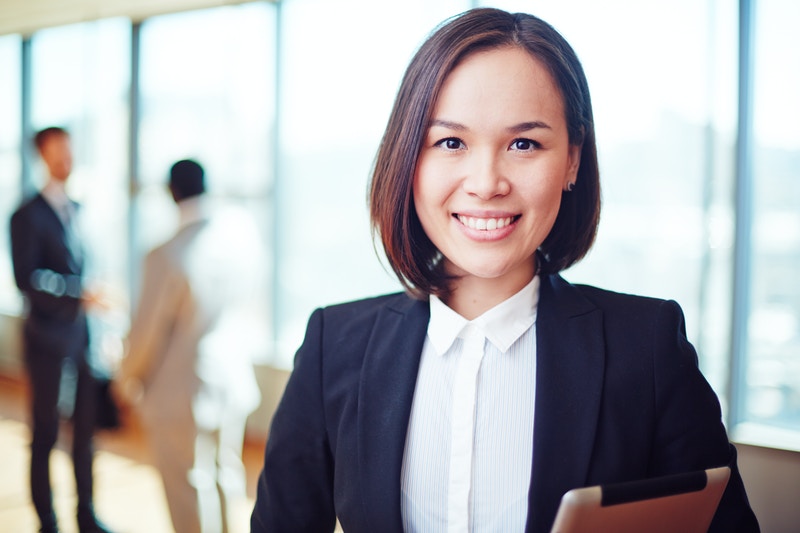 Coach charter buses have improved tremendously since the horse drawn bus of the 1820s and the steam powered bus introduced in England in the 1830s. Today, charter buses are gasoline powered and are six times more efficient than transit buses at reducing CO2 output and three times more efficient than commuter rail trains.
Charter bus trips
account for 751 million trips taken each year and have a rating of over 200 passenger miles per gallon of fuel (MPG). This can be compared to the MPG of passenger cars, commuter railroad, and domestic air carriers that each has a lower rating. Most cars that people drive, by themselves, have an MPG between 25 and 30. Commuter rail gets a little over 90 mpg and the airlines get about 45 MPG. Therefore, if you are looking to get somewhere and want to reduce your carbon footprint, coach charter buses are the way to go.
Another one of the many benefits of bus travel, particularly by coach charter buses, is that it improves the economy. First and foremost, when you charter a bus, you are helping to generate employment. That is due to the fact that people need to manufacture the bus. Then, someone needs to drive the bus. At both the beginning and end points of your destination, as well as any stops in between, people need to serve and sell items that interest passengers, including yourself. This equals almost 800,000 jobs from the over 33,000 vehicles provided by coach bus transportation through charter buses, tour buses, sightseeing trips by motor coaches that have reclining seats, airport shuttle buses, as well as commuter and scheduled service buses.
In fact, for every one dollar invested in a new coach bus, it generates an additional $1.65 of spending throughout various parts of the economy. This equals a total of more than $1.2 billion spent on tour and travel each year by those who have taken charter bus trips. Furthermore, when coach charter buses remain overnight at a destination, the local economy is boosted by almost $12,000 through passengers spending on food, lodging, and other spending.
Another way that coach charter buses improve the economy is through providing the only mode of public transportation in rural areas. Therefore, without small charter buses, those residents would have no way to travel to other parts of the country since railroads and planes are not available. There are more bus terminals than both rail terminals and airports. In fact, bus terminals out number rail terminals by six to one and there are five times as many bus terminals as there are airports in this country.
Finally, those that take coach charter buses as part of a tour group also help the economy by decreasing government subsidies paid out for the trip. When people take charter buses, the government subsidizes the trip by six cents per person. Compare that to the 77 cents it pays for every person to take public transit, the over four dollars that are given for air travel and the over $46 given for each person that boards an Amtrak train and the tax savings truly add up.
According to the American Bus Association, the number of trips increased almost 8% between 2011 and 2012. Those that use charter bus serves and take coach charter buses are fairly diverse. It is split almost in half between men and woman. In 2012, Men made up 45% and women made up 55% of those that travel using this mode of transportation. In addition, the population of those using coach charter buses is fairly evenly split between young and old, as well. Adults and young adults make up more than 49% of riders while students and seniors make up the other 50%.